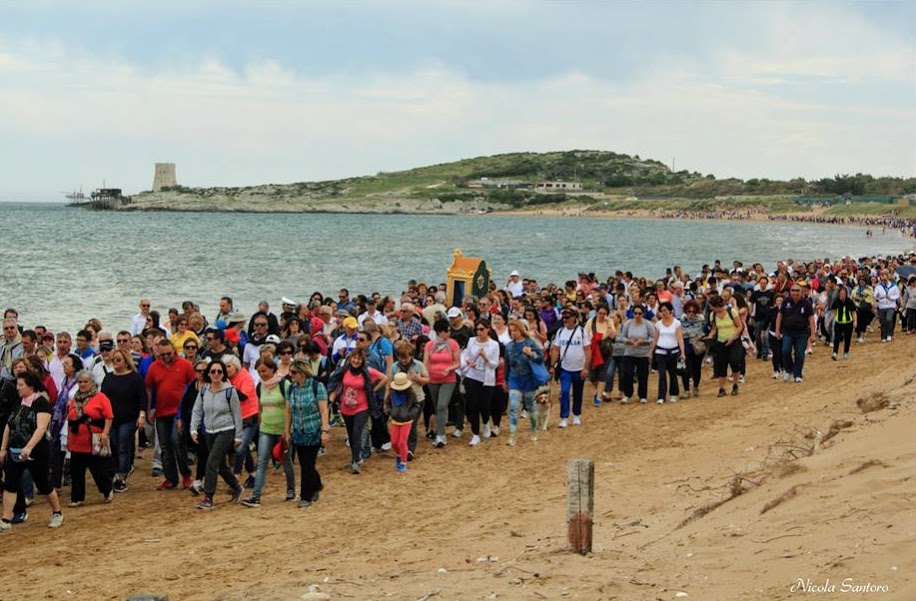 Well, now before you start reading, fill a nice glass of wine, select your favorite classic work and dream with me, because from this moment on I will try to make you fall in love with the most precious drink in the world and I will tell you this story with same delicacy of the sound of a piano, because this story, to be well understood, needs only a bit of love. Let’s start with a toast at the Gargano. How much ardor to pronounce this word, don’t you believe? Unripe like a freshly picked orange and powerful like the sea that bathes its coasts, here is precisely, the sea, I come from there, like Merinum.
Merinum, there where borned the wine and the cult of the mother of all Viestans, Santa Maria di Merino. With the sea to wet her feet and the fertile fields to shield her, this land has always been contended. Wanted by the Romans, sacked by the Saracens and then became a bishop’s seat and refuge of Pope Celestino V. Today we find a small church built on the remains of an ancient Roman villa, which apparently would look like all the others, but in reality, that church encloses a part of viestan history. But what fascinates me most about this place, so mysterious and fascinating, is the art that its inhabitants had in to make wine.
The Greeks were the first to experiment new techniques on the creation of wine, then passing them on to the Romans, who loved very much the aged red wines, rich in flavor and body. In fact, right outside the church there are small hemispherical tanks, built under a some Aleppo pine, now you may ask: what were they doing with these tanks? They made wine. They let the pitch of the pines fall inside, so that it helped the fermenting must not come into contact with oxygen, which most likely, as the Greeks did, spiced it with the Aleppo pine resin, so to create a protective veil, as the amphorae where the wine was then stored were not sealed. This is an ancient Greek technique, the Retsina, still used today by the Athenians, especially in white and rosé wines. Think about how many centuries have passed since then, surely it will not be time to erase our history if we remember it. This place cannot remain in silent, Vieste is my home and the Marinensi are my ancestors, forced to abandon their land, around the tenth century, they took refuge in Vieste. but the people of Merino did not write the word end to their own history, bringing with them the memory and devotion to the Madonna of Merino, they made Vieste the greatest of gifts. The history of one’s land must never be forgotten, and the Merinum Cellars through wine will never stop telling them.

About Lorenzo, he who shaped our thinking …

The illustrator of our labels is told with poetry and elegance, is with the same poem has best represented the thought of our winery, telling… 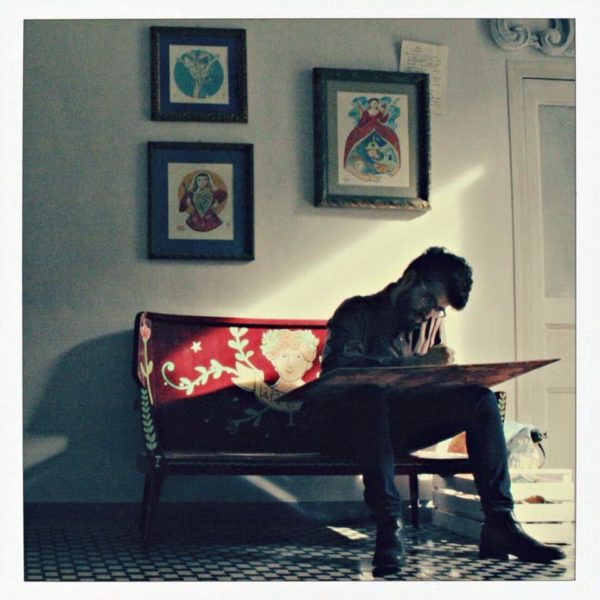 Hello to everyone, we are the Merinum Cellars and we are very happy to welcome you on our blog and maybe even to our home,… 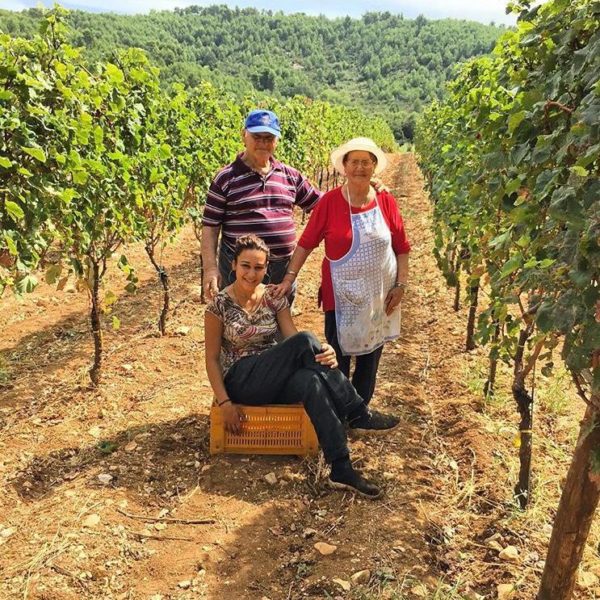 Who’s that handsome guy? He is Gargano…

To learn about a grape variety, it is necessary to know the history of its territory and its origins. Imagine the thing as the beginning… 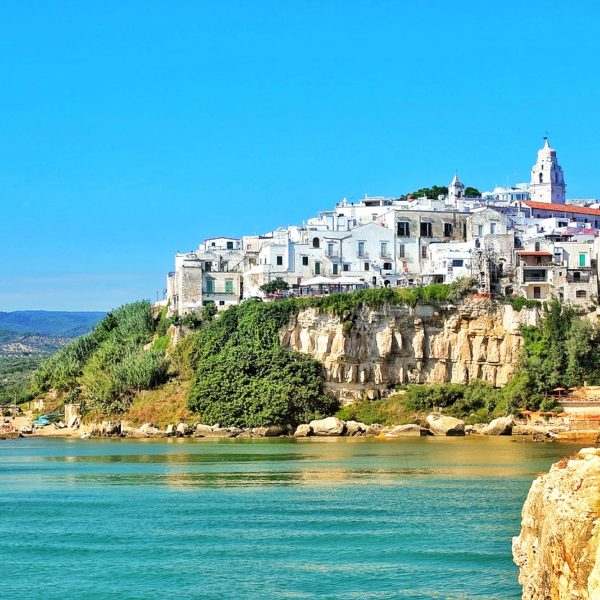